This release brings the often requested sandbox mode into the game. The current plotted scenario is moved into a separate choice during the game start. There is no timeline, no clue gathering, no plot-related events and no NPCs in the sandbox mode, otherwise it plays the same. You can play the sandbox mode indefinitely, you cannot "win" the game. Two key changes were introduced to supplement this mode (they work with the scenario mode too):

The first change is that now if you kill off all the ambushers in the habitat, it will not be destroyed. The Group goes into the timeout until they can spend more resources to gather another team of operatives. Same thing will happen with the street ambush. Successful killing of the team is not easy, especially once the level of the team raises but you do have the reward for that now.

The second change is the addition of the Pseudocampus improvement into the game. It opens up the access to the organ which upon activation will plant the false memories into the host brain, and the parasite will then automatically leave the host. After that, it only has a short amount of time to slink off somewhere before the host is alerted. But if everything goes right, there will be no alert raised. In case of a common human this improvement is of limited use for a non-lethal gameplay style. But in case of a team member or a blackops operative the false memories will result in a significant raise of the team distance. Note that the blackops are especially juicy in that regard, doubling the base value. In short, this opens up the possibility of evading the antagonists indefinitely. You might have noticed that as usual I've neglected to describe how to gain access to that precious improvement... Well, I will continue the good tradition and won't say it :)

The game is now much closer to the full release since the first Steam release so I'm raising the price by 2 USD or its regional equivalent. 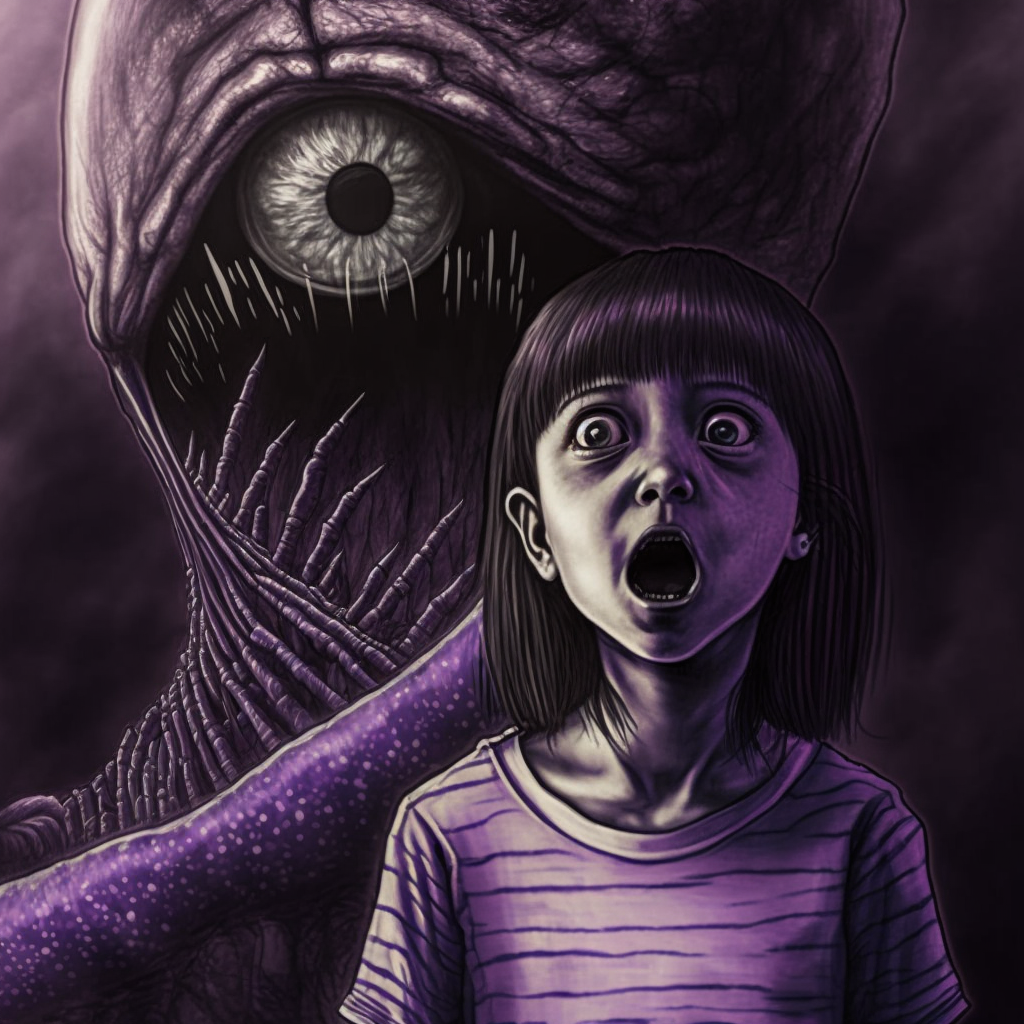 Survival horror roguelike about a parasite in a modern day setting.